Want to know more about what’s going on behind the scenes of romance/comedy movie, Duplicity? Here are some fun facts and trivia you can check out:

In Rome, when Ray (Owen) caught up with Claire (Roberts), the latter’s hair length keeps on changing, from short ponytail to a bun and then to shoulder length. 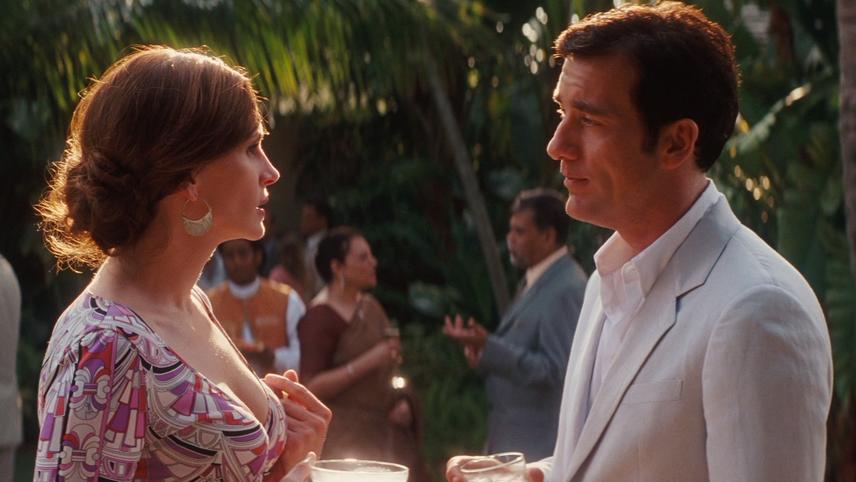 In the fight scene between the two CEOs, it was supposed to be raining, the employees had their umbrellas open but surprisingly, both Tully (Wilkinson) and Garsik (Giamatti) are dry.

Towards the end of the film when Ray (Owen) and Claire (Roberts) were served with champagne, the champagne content changes with each shot.

Filming for Duplicity took only less than 80 days, surprising for a film with many plot twists.

Julia Roberts and Clive Owens worked together in Closer.

Julia Roberts and Paul Giamatti appeared together in My Bestfriend’s Wedding.

Clive Owens and Paul Giamatti worked together in Shoot ‘Em Up.